Projects in this cluster explore the perception and negotiation of social change – especially the emergence of and responses to social inequalities, the establishment and questioning of hierarchies, and corresponding value changes. These processes of negotiation were embedded in changeable settings influenced by political and religious institutions, economic relations, media cultures, and family structures. Research draws on a variety of methods combining approaches from political, cultural, economic, and social history, along with theories from other disciplines. These include digital humanities methods, the analysis of mass-produced and research-generated social data, and theories of intersectionality and kinship. Chronologically, the projects cover the period from the Early Middle Ages to modern times and range geographically from European case studies to global perspectives, with a special emphasis on Anglo-German comparisons and transnational links.

Ageing and 'Doing Gender' in the Era of Value Change

To what extent did old people, especially ageing women, play an active part in the processes of value change that transformed West Germany and Britain from the 1960s to the 1980s? Contemporary historians have often pointed to student protests and generational conflict between fathers and sons to explain cultural change. In contrast, this project explores the gendered subtext of value conflicts and the agency of women and the elderly. 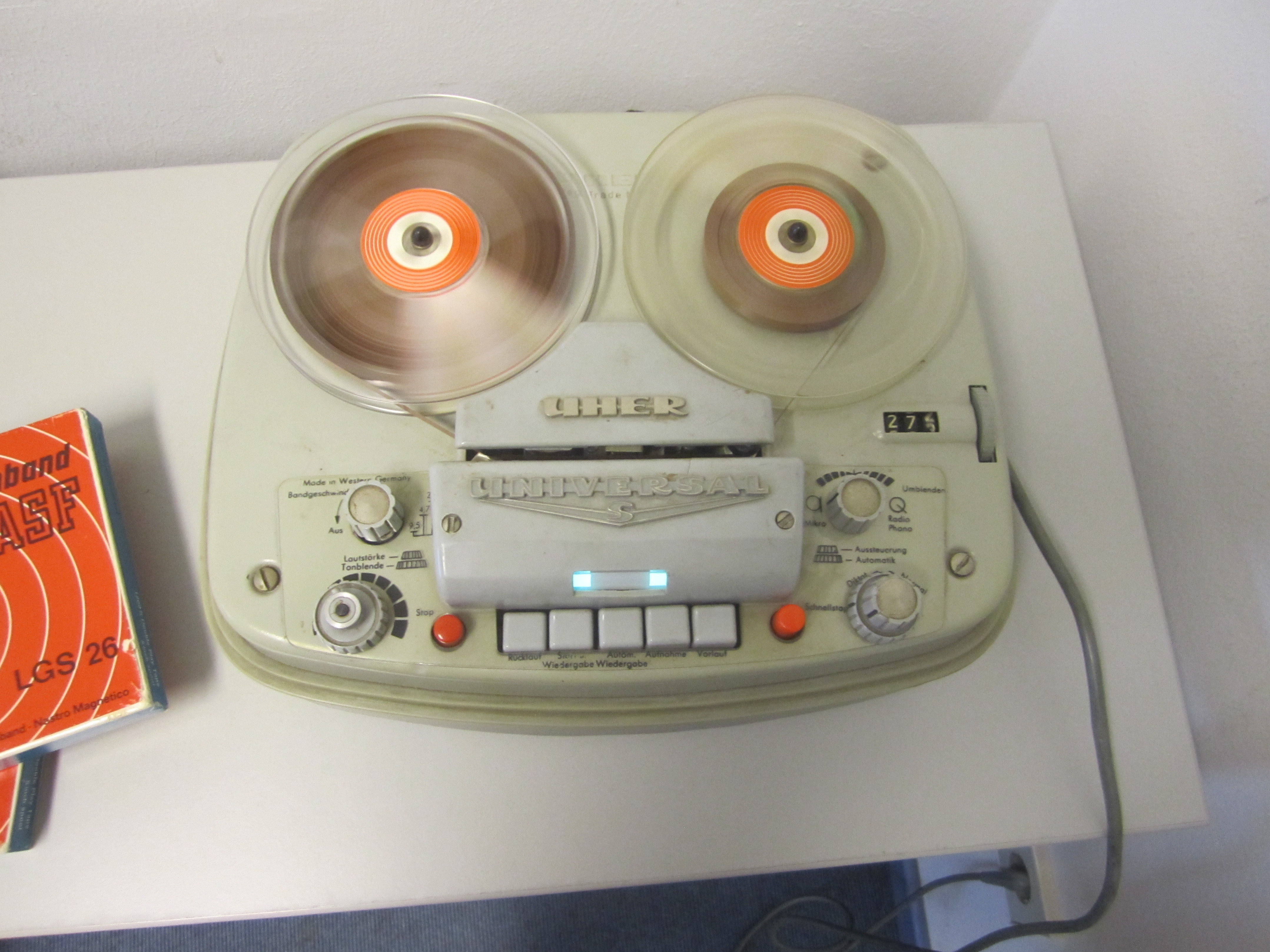 Historians working on the second half of the 20th century are confronted with new types of sources: so-called social data. These are the remains of state-sponsored data collection or social science research projects, and include tax data, polls, psychological interviews, and participant observations. Such data can appear in obsolete formats such as punchcards or magnetic tapes, and may be found in retired researchers’ attics rather than in archives. The GHIL has teamed up with external partners to tackle the challenges tied to the re-use of social data by historians.

The Political Economy of Government Redistribution in Britain
1870–1955 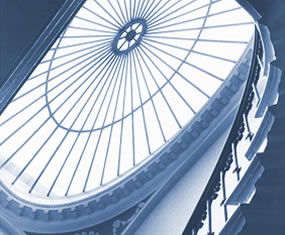 By applying an approach of fiscal sociology to redistributive policies, the project provides new perspectives on the relationship between the state, capitalism, and society in Britain since 1850. It examines how tax policies, tariffs, government expenditure, and regulations were decided upon, what knowledge influenced the debates, and what effects these state interventions had on social inequality. 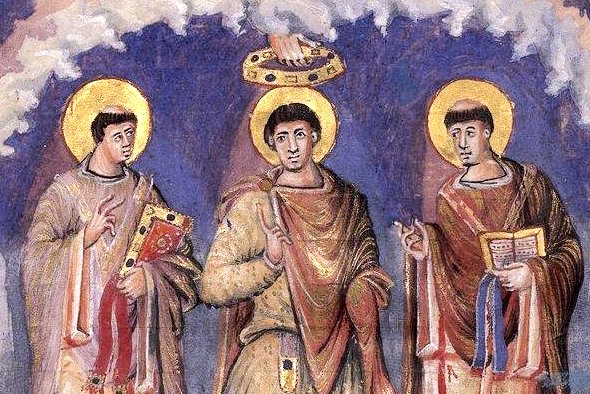 The project explores the perception and (re)negotiation of status and social order in post-Roman western Europe by comparatively analysing the definition and implementation of hierarchies in the Frankish World and Anglo-Saxon England. It focuses on the records of church councils and synods, regarding these assemblies as crucial for the development of new societal models in an age of transition.

Censoring, Defacing, and Erasing Visual Matters in the European City
1300–1500 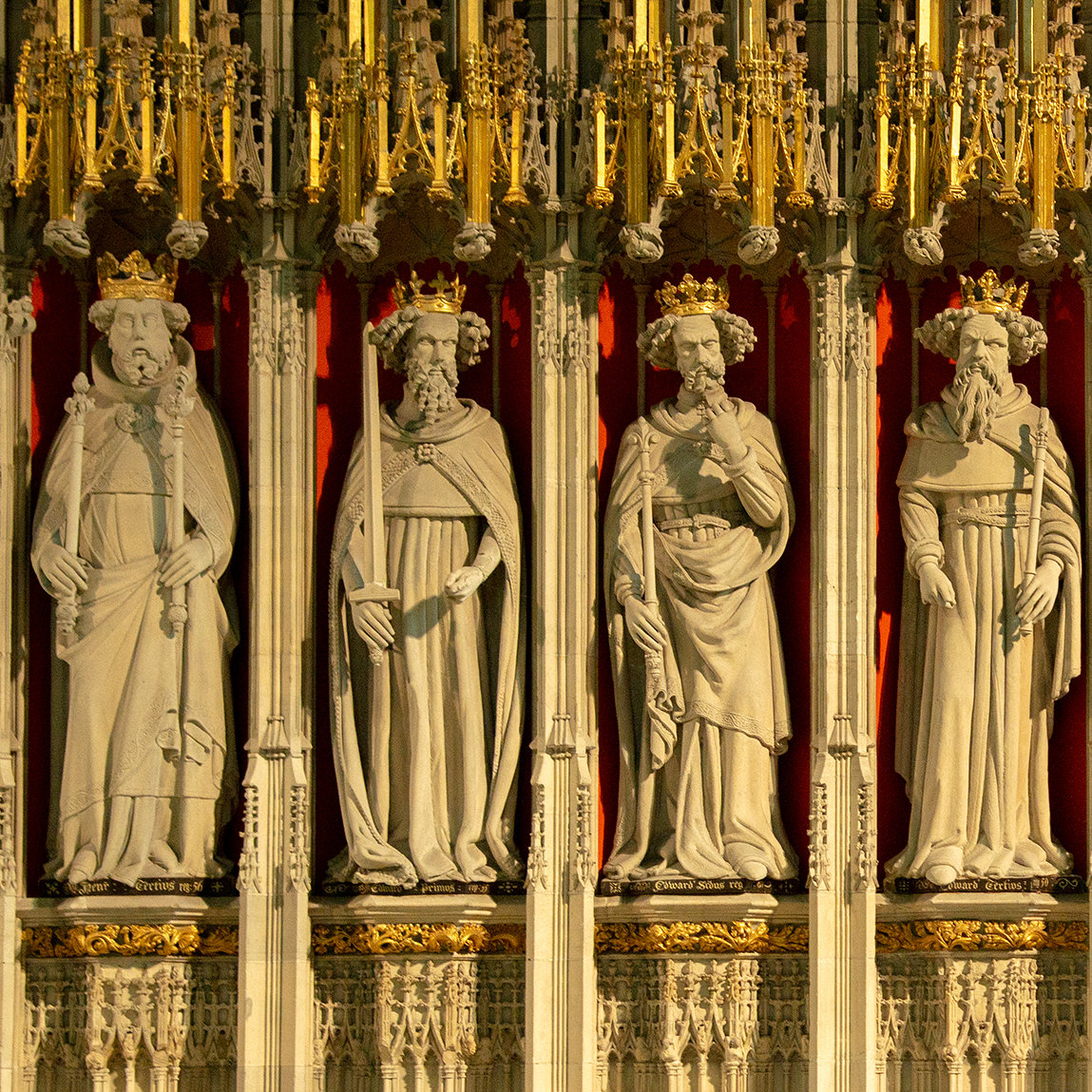 In the cities of late medieval Europe, practices of censoring, defacing, and erasing visual matters served both townspeople and their noble antagonists as powerful means of communication. In the socio-political conflicts that affected and divided urban societies, these practices supported and challenged powerful individuals, political institutions, social hierarchies, and urban spaces alike.

A Secret Artifice
Language Invention in the Age of Global English 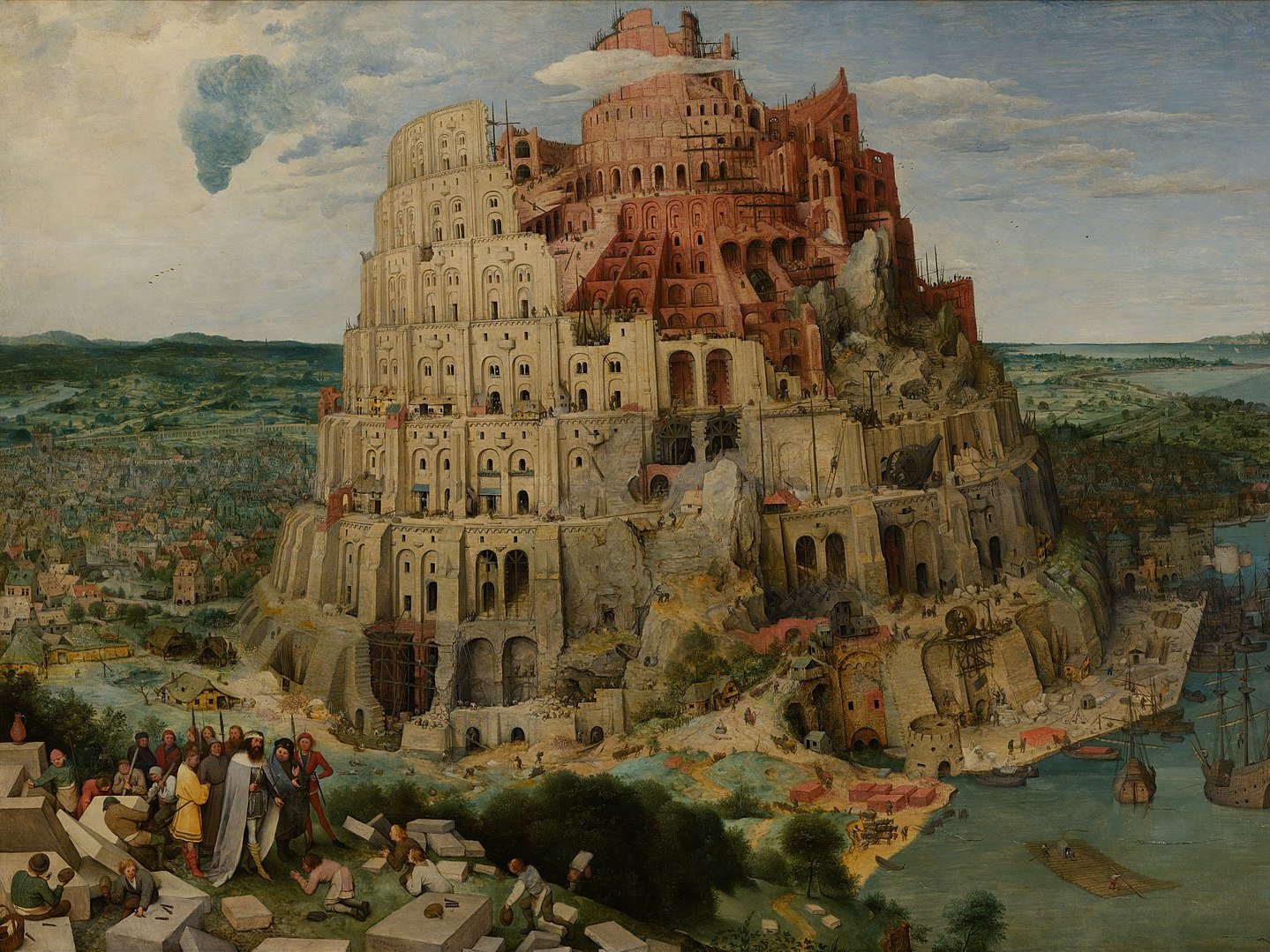 The project understands the inventing of a language – whether for political, epistemic, or artistic purposes – as an act of world-making. Focusing on the proliferation of artificial languages in the English-speaking world in the period from the 1920s to the 1980s, the project situates these initiatives in the context of wider debates concerning the universality or cultural relativity of language.

Intellectual Lives and Gender in Exile 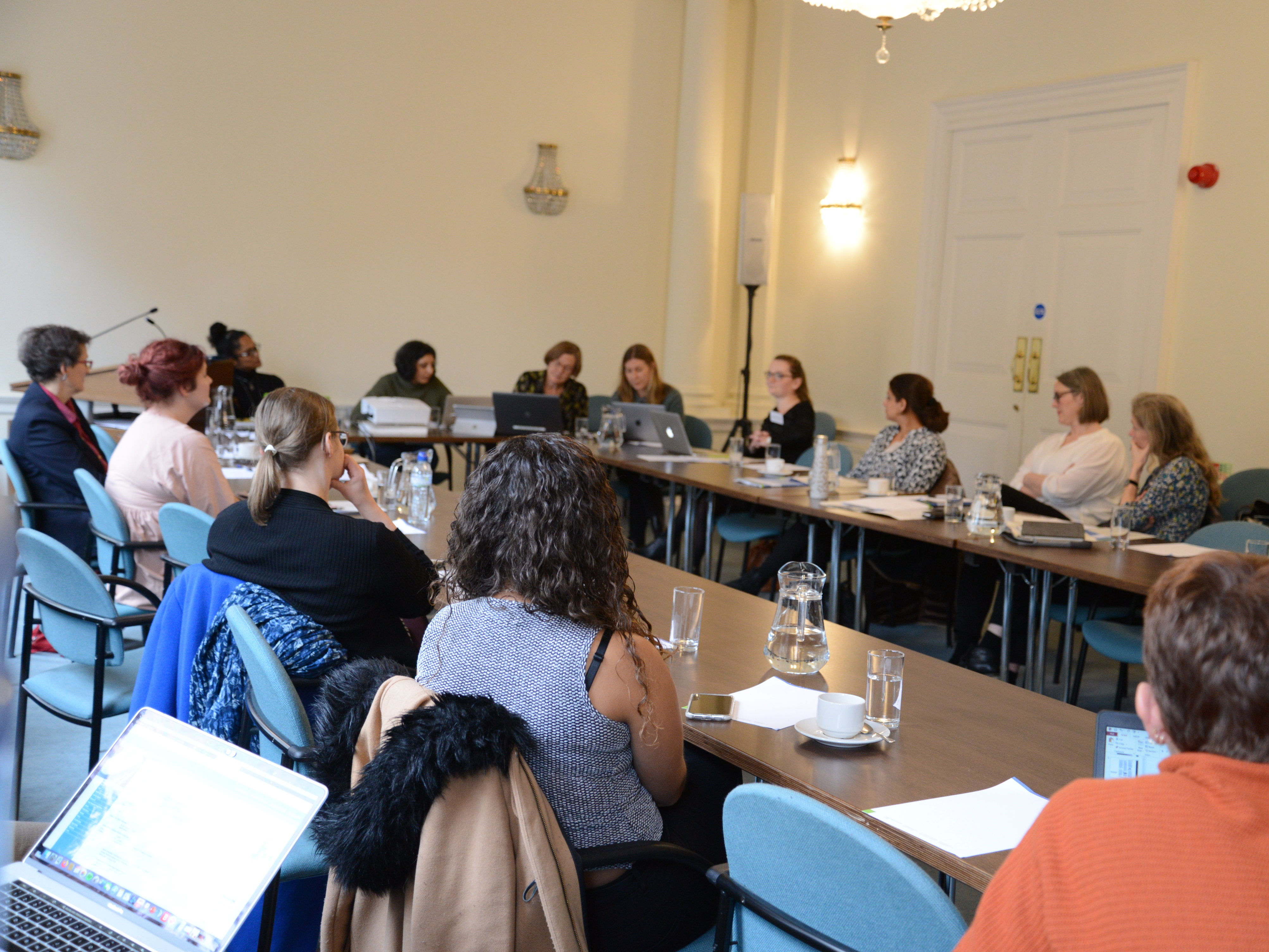 The International Standing Working Group on Medialization and Empowerment explores the connections between the mass media and the proliferation of women’s rights and feminist movements in the long 20th century. Drawing on histories of the media, feminism, and gender, the group examines how the media has shaped women’s rights.

Education and the Urban in India
Research Group in cooperation with India Branch Office, Delhi 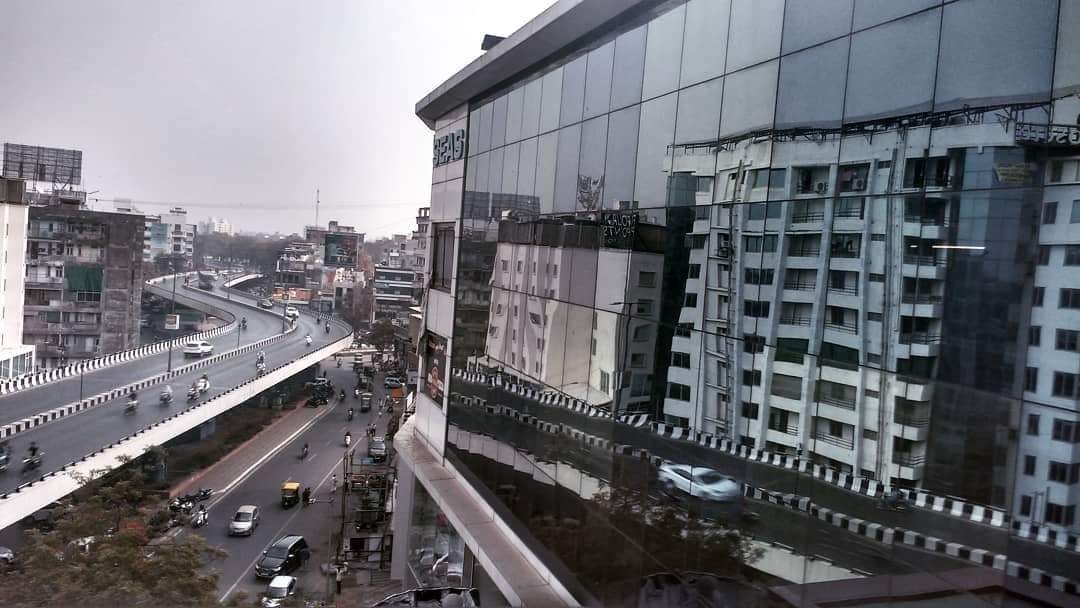 Pauper Letters and Petitions for Poor Relief in Germany and Great Britain, 1770–1914
Andreas Gestrich (University of Trier) and Steven King (University of Leicester) 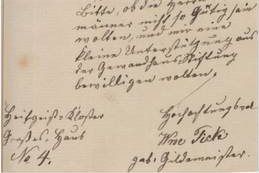 Pauper letters and applications for relief contain sometimes rudimentary but often extensive information on the applicants’ material situation, their family circumstances, and their relationships with their home parish, or specific officials or friends from whom they expect support. This project proposes to collect and edit a substantial online corpus of these narratives.

Past and completed Projects