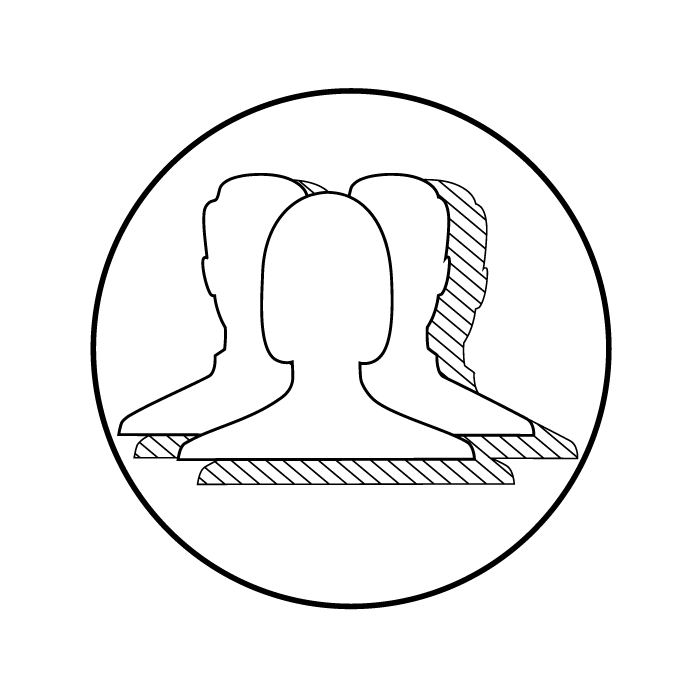 David Lawton joined the GHIL in April 2021 as a PhD researcher. He is working on the BMBF-funded project‘Euroscepticism in Britain from the 1970s to the 1990s’. 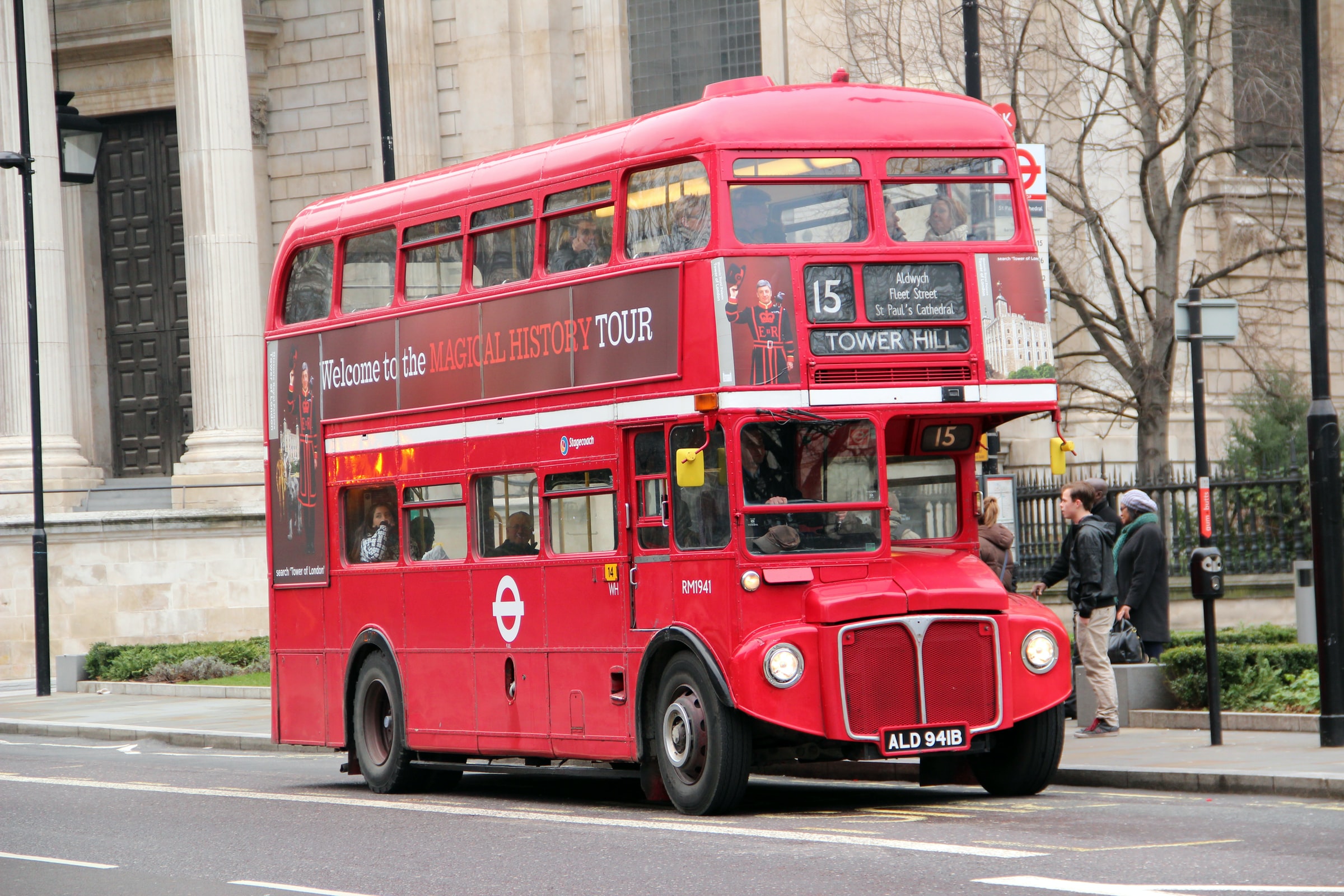 My project focusses on the emergence of a network of Eurosceptic individuals working in broadcasting, journalism, literature, and in the legal profession from the 1970s to the 2000s. By exploring this rhizome of like-minded people, I want to shed light upon the growth of ‘Euroscepticism’ outside of Westminster politics and explore the ways in which individuals came together at critical junctures to protest and prophesise about future European integration. My aim is to connect sceptical visions of a ‘European’ future to the broad network of cultural influencers who helped produce them, thus exploring the relationship between politics, culture, and the institutions through which they were mediated to wider publics in Britain.

Responsibilities at the GHIL