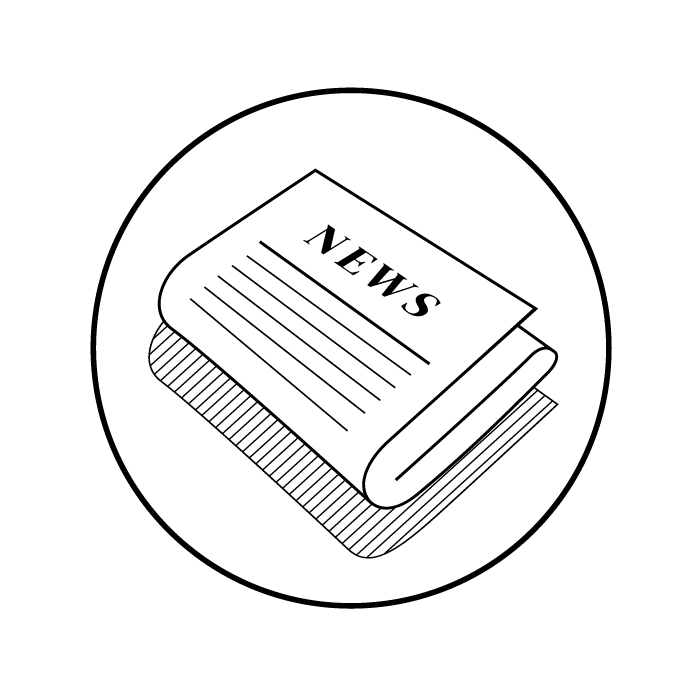 The Dan David Prize, the largest history prize in the world, announced that Dr Mirjam Brusius, Research Fellow in Colonial and Global History at the German Historical Institute in London, has been selected as a winner of the 2022 prize, alongside eight other outstanding early- and mid-career scholars of history. A selection committee of eminent scholars in the historical fields assessed hundreds of nominations from around the world as part of a rigorous process to select the winners, who will each receive $300,000 to recognize their achievements to date and support their future work.

Dr Mirjam Brusius is a cultural historian and historian of science with an interest in the circulation of objects and images in and between Europe, the Middle East, and Asia. She specializes in the history of photography, museums, collecting, and race in colonial contexts. Dr Brusius examines the trajectories of museum objects, where they come from and where they go, why some objects remain in storage, and how this relates to current debates in repatriation. She also explores the misuse of antiquities for race science, and the vernacular afterlife of objects beyond museums.

‘started writing about the “journey” of museum objects more than a decade ago, before the topic was at the heart of public debate. Today, the public increasingly questions where objects that adorn European museums really come from, but Dr. Brusius tries to focus on the less obvious answers, exploring the “in-between” spaces – what happens between archaeological excavation and the museum display. As co-founder of the “100 Histories of 100 Worlds in 1 Object” grassroots project, Dr Brusius combines historical research with curatorial practice to facilitate a more egalitarian dialogue between Western museums and communities of origin. The project began as an alternative history to the British Museum’s collection, but thanks to collaborators in and from the Global South, the project has become more: it is now a global network that aims to enrich current debates on repatriation and decolonization by foregrounding voices that were formerly underrepresented.’

After completing a PhD in History and Philosophy of Science at the University of Cambridge, Dr Brusius held postdoctoral fellowship positions at the Max Planck Institute for the History of Science, Harvard University, and the University of Oxford. She was awarded grants by the British Academy, the Andrew W. Mellon Foundation, and the Fulbright Foundation, amongst others, and is a member of the Global Young Academy as well as a Fellow of the Royal Historical Society. As a Research Fellow in Colonial and Global History at the GHI London, a position she has held since 2017, she is currently completing a book on the movement of ancient artefacts from the Middle East to Western museums (Oxford University Press) and a short monograph on the politics of museum storage.

In line with her research interests, Dr Brusius intends to use the award to champion research and collaborations with scholars from the Global South, often marginalized in Western historical discourse and museums. A part of the award will be donated to support smaller initiatives that focus on the preservation of historical, photographic, and heritage archives, and on Jewish-Arab dialogue in the Middle East – a region that has long been a focus of her work.

Click here for a video of the 2022 Dan David Prize Winners Announcement.

‘We live in a world in which the humanities, and particularly history, are devalued and attract less investment, even as it remains clear that only by deepening our knowledge of the past we can gain a better understanding of the present,’ said Ariel David, board member of Prize and son of the founder. ‘For this reason we have chosen to focus exclusively on the historical disciplines and support emerging scholars and practitioners, within and beyond the academy, at a stage in their career when the Prize can make a bigger impact.’

Established in 2001 by the late entrepreneur and philanthropist Dan David, the Prize is endowed by the Dan David Foundation and headquartered at Tel Aviv University. The nine winners will be honored at the 2022 Dan David Prize Award Ceremony held in May. To learn more about the Dan David Prize and the 2022 winners, visit www.dandavidprize.org.

The German Historical Institute London is part of the Max Weber Foundation and dedicated to the promotion of historical research in the United Kingdom and Germany. It focuses on the comparative history of Britain and Germany, the global and colonial history of the British Empire and Commonwealth, and the history of British-German relations and transfers. Since 2013, the GHIL has also built close links with humanities scholars in South Asia, setting up its own India Research Programme.

The Max Weber Foundation promotes global research, concentrated around the areas of social sciences, cultural studies and the humanities. Research is conducted at eleven institutes in various countries across the globe with distinctive and independent focal points. Through its globally operating institutes, the Foundation is able to contribute to the communication and networking between Germany and the host countries or regions of its establishments.