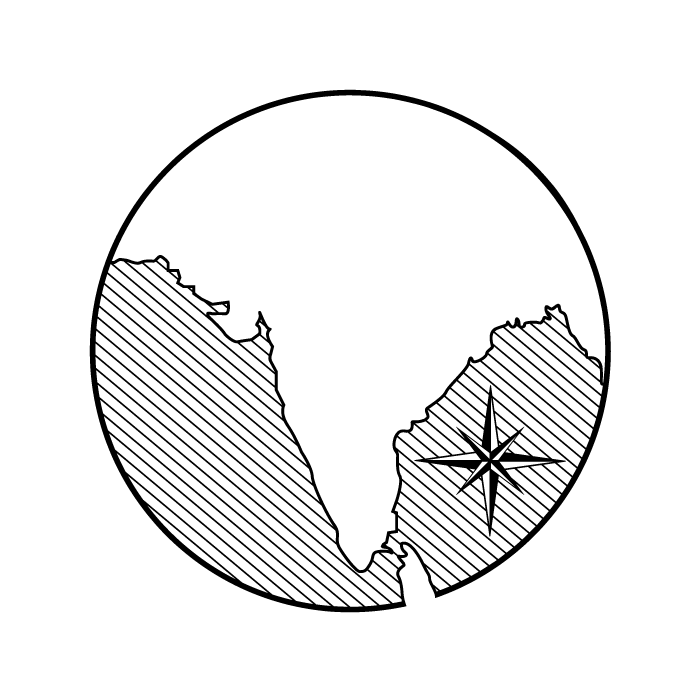 The India Research Programme (IRP) at the GHIL took off in January 2018 after the five-year Transnational Research Group  'Poverty Reduction and Policy for the Poor between the State and Private Actors: Education Policy in India since the 19th Century' came to an end in 2017. Working closely with project partners at well-known Indian universities and research centres, and a team of research scholars based at the India Branch Office of the Max Weber Foundation in New Delhi, the IRP has been engaged in long-term collaborative research on India, on topics such as education and the urban, and heritage and popular history. Further topics are the politics of space and working-class Muslim identity in Bombay (individual project), and the movement of images from Central Asia to Mughal India (a part of Bilderfahrzeuge – a BMBF-funded, transnational project). It is also a member of ICAS:MP, the BMBF-funded Merian Centre in India. Head of the India Research Programme is Indra Sengupta.

Education and the Urban in India

Education and the Urban in India since the 19th Century 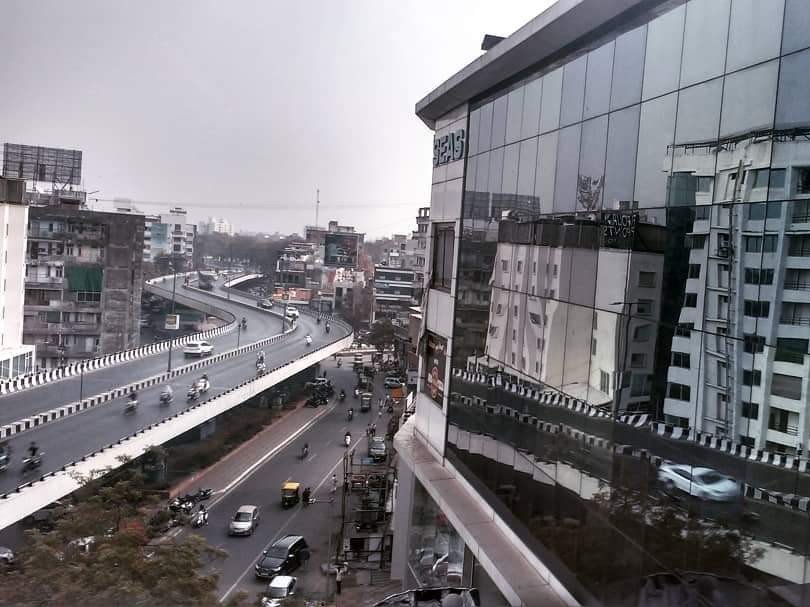 Focusing on major Indian cities, the research group examines the relation between education and the urban as a category in Indian society, which has undergone rapid and complex processes of urbanisation in the seven decades since independence from colonial rule in 1947. The project is conducted by Principal Investigators from Jawaharlal Nehru University (New Delhi), the Tata Institute of Social Sciences (Mumbai) and the National Institute of Advanced Studies (Bengaluru), along with the Head of the IRP.

Selling History: Tourist Guides, Bazaar Histories, and the Politics of the Past in India in the late 20th and early 21st Centuries
Indra Sengupta 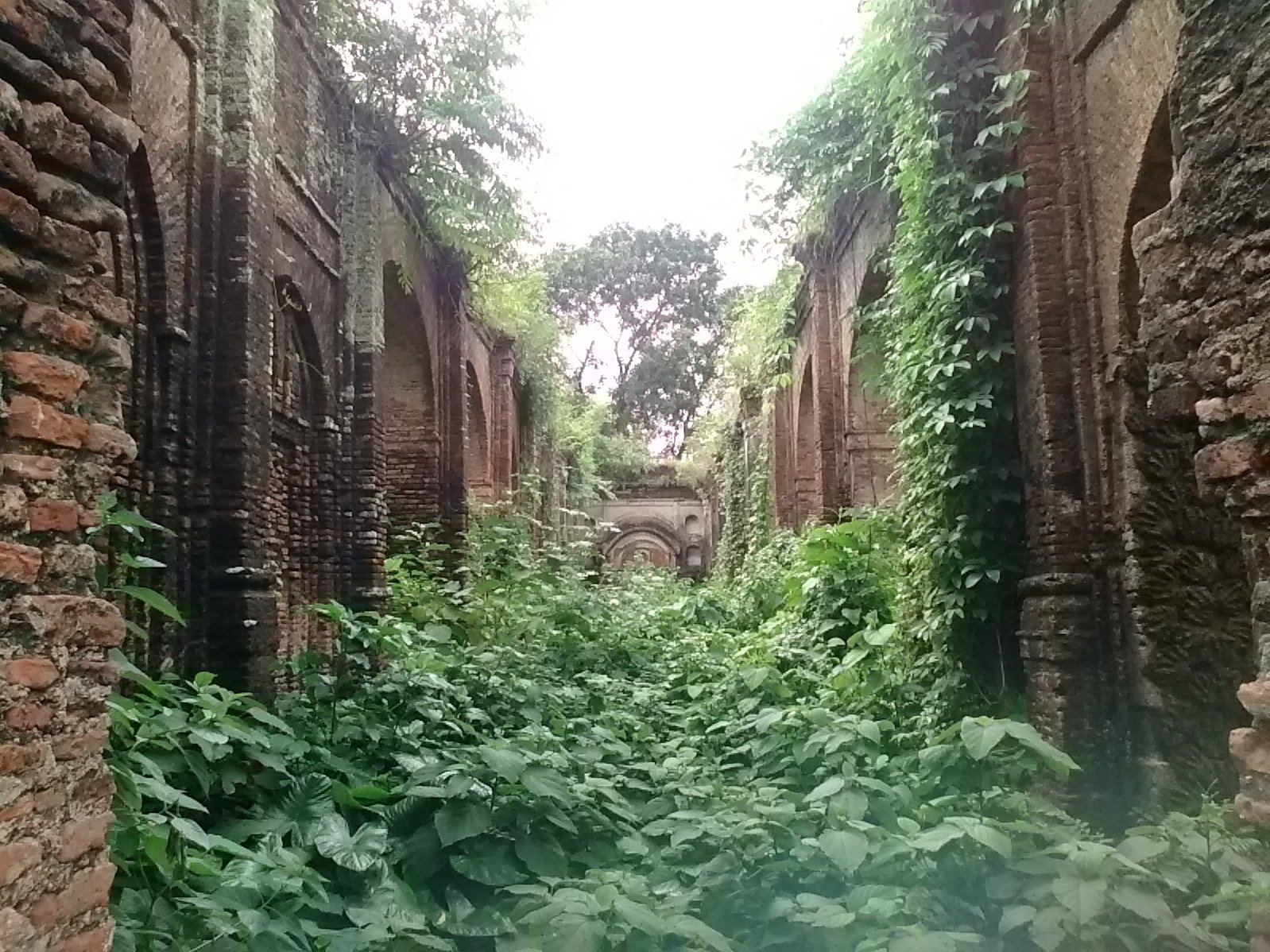 This project examines historical tourist guidebooks and locally produced historical tracts that circulate around historical/heritage sites in Murshidabad in eastern India. The aim is to understand the mutually constitutive relationship between popular regional ideas of the past and the changing political sphere in India since the late decades of the previous century. 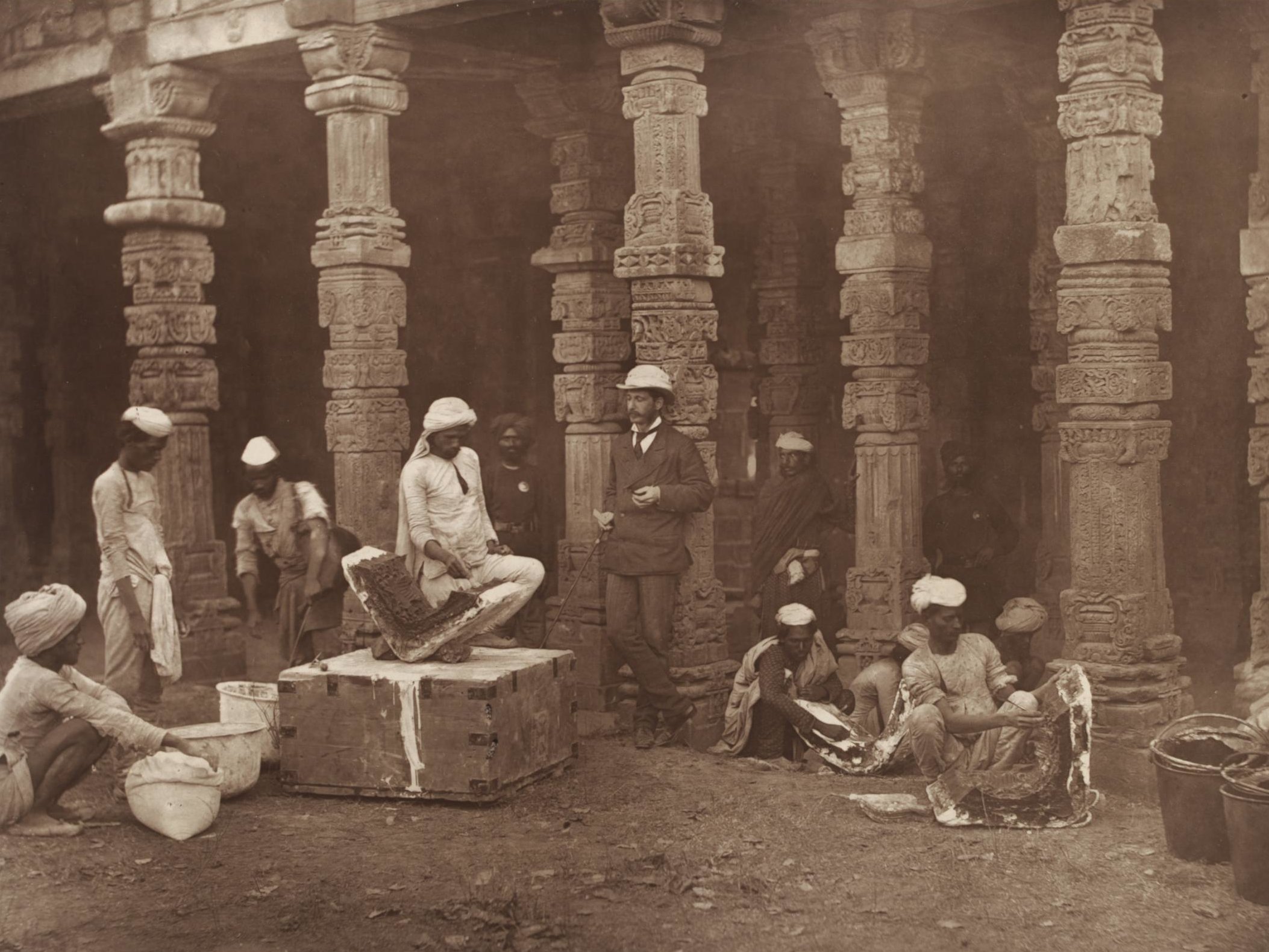 Taking the 1904 Ancient Monuments Preservation Act as a point of entry, this project examines the relationship between colonial law, its implementation by colonial bureaucracy, and the ‘making’ of historic monuments in India under British rule. The study focuses on Hindu religious structures. It looks beyond policy-making and analyses the many ways in which Indians exercised agency when faced with state power ‘on site’. 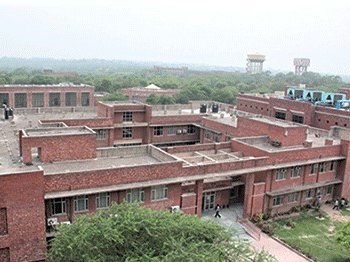 My project explores the complex connections between higher education institutions and the history of urbanization in post-colonial India. In order to understand the relationship between land, the rental economy and university–neighbourhood relations, I focus on two sites in the Delhi National Capital Region in the context of higher education policy between the University Commission of 1948 and the National Knowledge Commission of 2007. 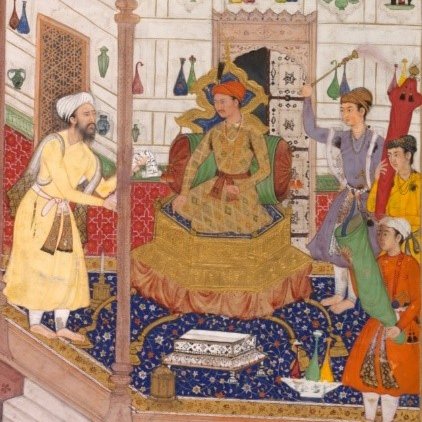 The project examines meanings, intentions, and ideas concealed in Mughal paintings that evidence transcultural encounters between central Asia and Mughal India. These hidden riddles reveal a rich archive of historical, political, social, and cultural memory, woven into a distinct pictorial tapestry, for constructing a legitimate dynastic identity for Mughal emperors in India. 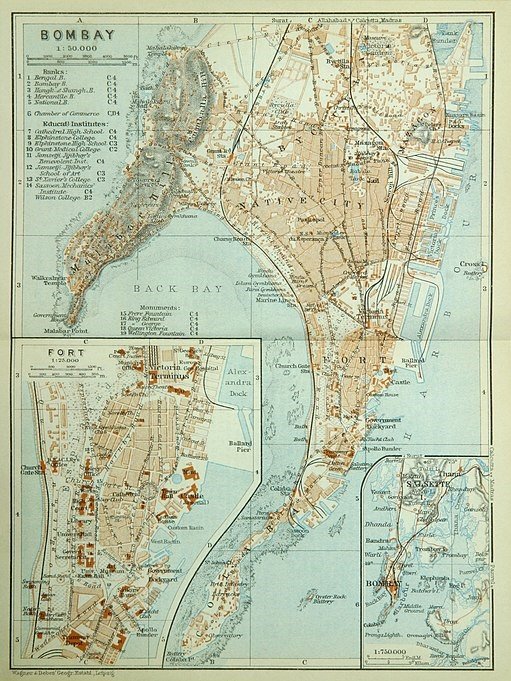 The project explores the transformation of localities in Bombay from 'working-class neighbourhoods' with many Muslim inhabitants in the early decades of the twentieth century into 'Muslim neighbourhoods' (or 'Mini-Pakistan') in public discourse and in the changing politics of Bombay in the years following India’s independence. The study is based on Girangaon, the erstwhile mill district of the city.

History as a Political Category

Bilderfahrzeuge – Aby Warburg’s Legacy and the Future of Iconology

Past and completed projects

Schools, Colleges, and the Creation of a Suburb: An Education History of Nineteenth Century Uttarpara (Akash Bhattacharya, 2018–2019)

Transnational Research Group: Poverty and Education in India – a transnational collaborative project funded by the Max Weber Stiftung and directed by the GHIL (2013–2017)

Education and the Urban working papers

Anasua Chatterjee, 'Exclusion, Urbanity and Education: A Case Study of a Muslim Neighbourhood in Kolkata',
Education and the Urban in India – Working Paper Series, 2019/1 [open access]

Nirmali Goswami, ''Ours is a semi-English medium school.' Schooling aspirations and a neighbourhood school in Banaras',
Education and the Urban in India – Working Paper Series, 2019/4 [open access]

Publications of the India Branch Office