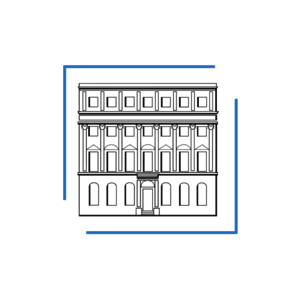 Confronting Histories of Violence and Populism

What can be learnt from “the Germans”? What have "the Germans" yet to learn? 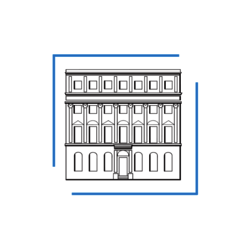 Confronting Histories of Violence and Populism
What can be learnt from “the Germans”? What have "the Germans" yet to learn?

For many countries, the ‘German model’ of coming to terms with the past has long been considered exemplary with regard to the Holocaust. Many saw that Vergangenheitsbewältigung could serve as a model for other difficult histories. Yet in the recent years, this model’s character has come under scrutiny, with the debate around the Humboldt Forum showing that Germany has widely ignored other dark chapters, such as its colonial past. Furthermore, it raised the question of how to place different histories of violence into relation with one another and whether, as Michael Rothberg puts it, memories of atrocity must stand in a hierarchy. The rise of populism in Germany has led to a resurgence of narratives that were supposed to have been laid to rest, and which seek to avoid difficult chapters entirely and focus on other, more ‘glorious’ moments of the past instead.

So, where does this leave us? Can German efforts to atone for Nazi atrocities still serve as a model for how other countries might come to terms with their own legacies? To what extent is the old model of ‘Vergangenheitsbewältigung’ still relevant in a post-migrant Germany? What other histories need to be written? How can we steer away from competitive models of history writing? And what tools do we have to answer populist or even extremist criticism of contemporary means of dealing with the past?

This round table brings together four leading experts from Germany, the US, and the UK to discuss these pressing questions of our time: Corinne Fowler, Susan Neiman, Michael Rothberg, and Mark Terkessidis. BBC Radio 4‘s Samira Ahmed will lead the discussion.