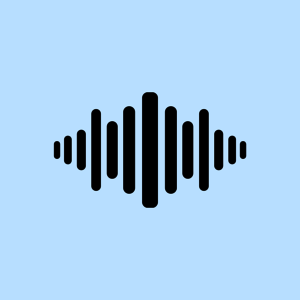 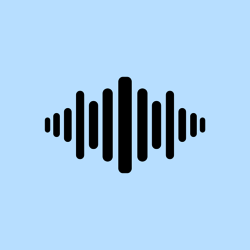 The nineteenth century was incontrovertibly the ‘British century’, in which the UK seemed to dominate the globe, and when, for good or ill, ‘British history’ took place in many other parts of the world as well. At a time when global history has become so prominent, this seems an appropriate opportunity to revisit the years 1800 to 1906.

Sir David Canndine is Dodge Professor of History at Princeton University. He is the author of numerous books on the history of modern Britain and its empire, capitalism, philanthropy in nineteenth and twentieth century America, and the history of historiography. He was recently appointed editor of the Oxford Dictionary of National Biography.