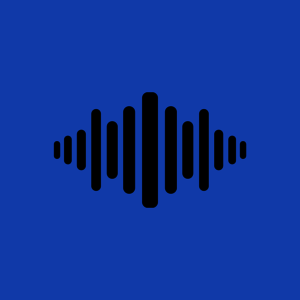 Writing the History of 19th-Century Europe 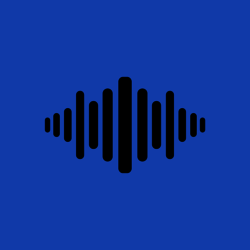 Writing the History of 19th-Century Europe

In the era of global history, is it still possible to write European history? How should it be periodized? Does it make sense to try to cover the huge variety of subjects that have formed the focus of historical research in recent decades? This talk attempts to answer these and other questions raised in the writing of volume 7 of the new Penguin History of Europe, The Pursuit of Power: Europe 1815–1914, to be published this September.

Sir Richard is President of Wolfson College, University of Cambridge, and Provost of Gresham College in the City of London. He is the author of numerous books on modern German and European history, and is currently preparing a biography of the historian Eric Hobsbawm.