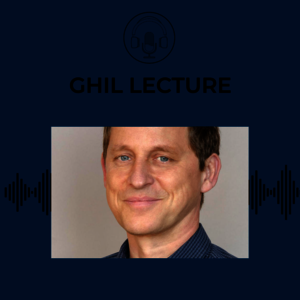 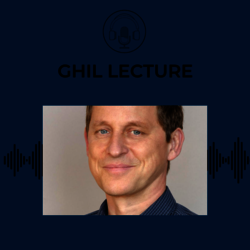 Recently, there has been an uptick of interest in the late Reinhart Koselleck’s theoretical writings. Whenever scholars across the humanities deal with issues of temporality, with present pasts or past futures, Koselleck’s work is invoked. Yet new histories of fascist and Nazi times oddly omit one of Koselleck’s most incisive essays, ‘Terror and Dream’. This talk will explore Koselleck’s thinking in conversation with Charlotte Beradt’s TheThird Reich of Dreams: The Nightmares of a Nation, 1933–1939, especially their insistence that dreams are the most telling historical source for understanding how experiences of time fundamentally changed in the 1930s.

Stefan-Ludwig Hoffmann is Associate Professor of Late Modern European History at the University of California, Berkeley. He is working on several books at the moment, including an intellectual biography of Reinhart Koselleck (1923–2006).