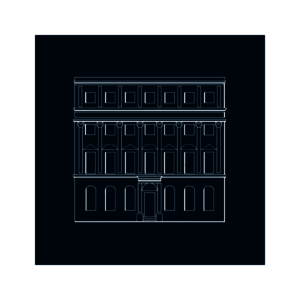 Internationalist Waves and Feminist Waves in Italy, Yugoslavia, and Cuba from the 1950s to 1970s 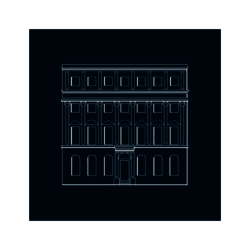 Internationalist Waves and Feminist Waves in Italy, Yugoslavia, and Cuba from the 1950s to 1970s

This lecture focuses on women’s internationalism in Italy, Yugoslavia, and Cuba, and on the gendered imaginaries of citizenship that circulated among the generation of women active within Cold-War mass organizations in the 1950s and 1960s. It will also consider how this ‘internationalist wave’ engaged with second-wave feminism in the 1960s and 1970s, a time characterized by the overlapping of different generational paradigms of women’s and feminist activism: that of 'emancipation', based on women’s socio-economic rights and institutional reform, and that of 'liberation', based on gender, sexuality, and grassroots activism. These generational paradigms were both national and transnational, and were shaped by the global development of left-wing parties and movements, and of women’s and feminist movements worldwide.

Chiara Bonfiglioli is a Lecturer in Gender and Women’s Studies at University College Cork, where she also coordinates the one-year interdisciplinary Masters in Women’s Studies. She is the author of Women and Industry in the Balkans: The Rise and Fall of the Yugoslav Textile Sector (I.B. Tauris, 2019).