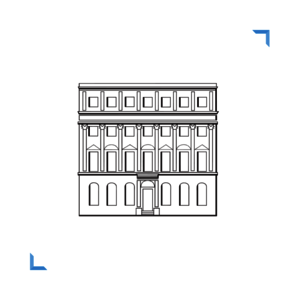 The Dance of the Tapuya: 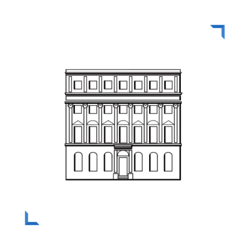 The Dance of the Tapuya:
On the Cultural Coding of Skin Colour in the Early Modern Period

This lecture will show how European perceptions of skin colour – rather than primarily of skin markings, as was the case in the Middle Ages – increasingly began to influence European perceptions of non-European ‘aliens’. Peter Burschel will argue that it was not until the sixteenth century that skin was seen as a ‘supra-individual’ distinguishing characteristic that made it possible to structure, classify, and, not least, to hierarchize intercultural encounters chromatically. This shows that the process was not merely about the perception of skin colour per se, but always also addressed the question of who was white, and who was not.

Peter Burschel is Professor of Medieval and Early Modern Cultural History at the University of Göttingen and Director of the Herzog August Bibliothek Wolfenbüttel. Among his many publications is Die Erfindung der Reinheit: Eine andere Geschichte der frühen Neuzeit (2014).

Images mentioned in the Lecture

Please see here for the main images mentioned in this lecture: a series of double portraits by Albert Eckhout, now at the National Museum of Denmark.